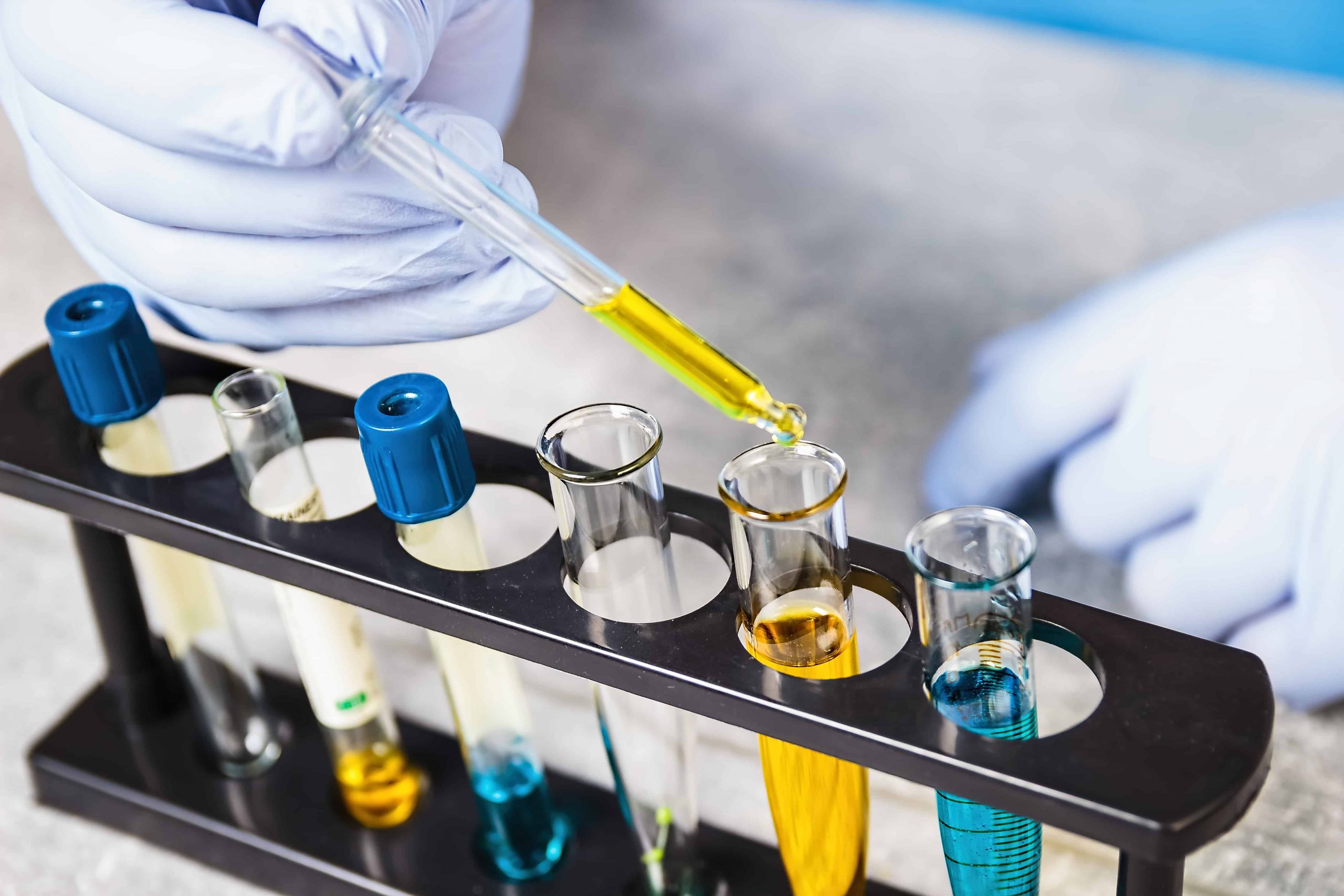 A reagent is an integral part of any chemical reaction. A reagent is a substance or compound that can facilitate a reaction, and they are used in the most commonly used tests. This includes, for example, pregnancy tests, blood glucose tests, and most COVID-19 test kits.

The reagents are commonly used in laboratory settings for various tests. For example, Collins’ reagent is used to convert alcohols to aldehydes and ketones. As such, it can be useful for oxidizing acid-sensitive compounds. Fenton’s reagent, similarly, is used in the oxidation. However, Fenton’s reagent catalyzes the oxidation of contaminants in water and can be used to remove toxic compounds, such as tetrachlorethylene. 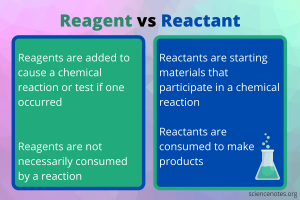 Reagent kits and how they are used

Reagents, such as those listed above, are commonly used in laboratory or field settings to detect the presence of a variety of substances. For example, one of the widespread uses of reagents in everyday life is the detection of illegal drugs. While most kits, such as those used to test common drugs, are easy to use and involve noticing if there is a colour change, other kits are more complicated and require laboratory equipment such as chromatography.

There are two main methods by which COVID-19 tests are performed: antibody tests and PCR-based tests. Both rely on reagents to successfully test for COVID-19 infections. In antibody tests, the compound that is detected in the reagent test kit is the antibody against the COVID-19 virus. In these cases, the patient’s blood is analyzed with enzymes as reagents. Test reagents bind to antibodies, such as IgG and IgM, and if they are present, a line will indicate this on the test kit. These tests are quick to perform and can indicate previous infection with the virus.

PCR, or polymerase chain reaction, tests whether the genetic material of the COVID-19 virus is present in the blood. Using real-time reverse transcription PCR (RT-PCR), the reagents used are enzymes to detect the specific genetic material, which is very unique to the virus. This is a more complicated form of the reagent test kit as it requires chromatography techniques. Lateral flow device (LFD) tests for COVID-19 have been developed later in the pandemic, to provide rapid, large-scale testing, for example in schools. detect antigens

However, as with other forms of reagents, those used to test for COVID-19 are limited and prone to problems in production and trade. Especially in a pandemic environment, this has become an issue, as previously laboratories and producers were operating at much lower capacity compared to the current need and a shortage of reagents on the same scale has never been encountered before. There are different reagents that are used to extract the virus or viral materials, others to amplify this, and then other reagents to test for its presence.